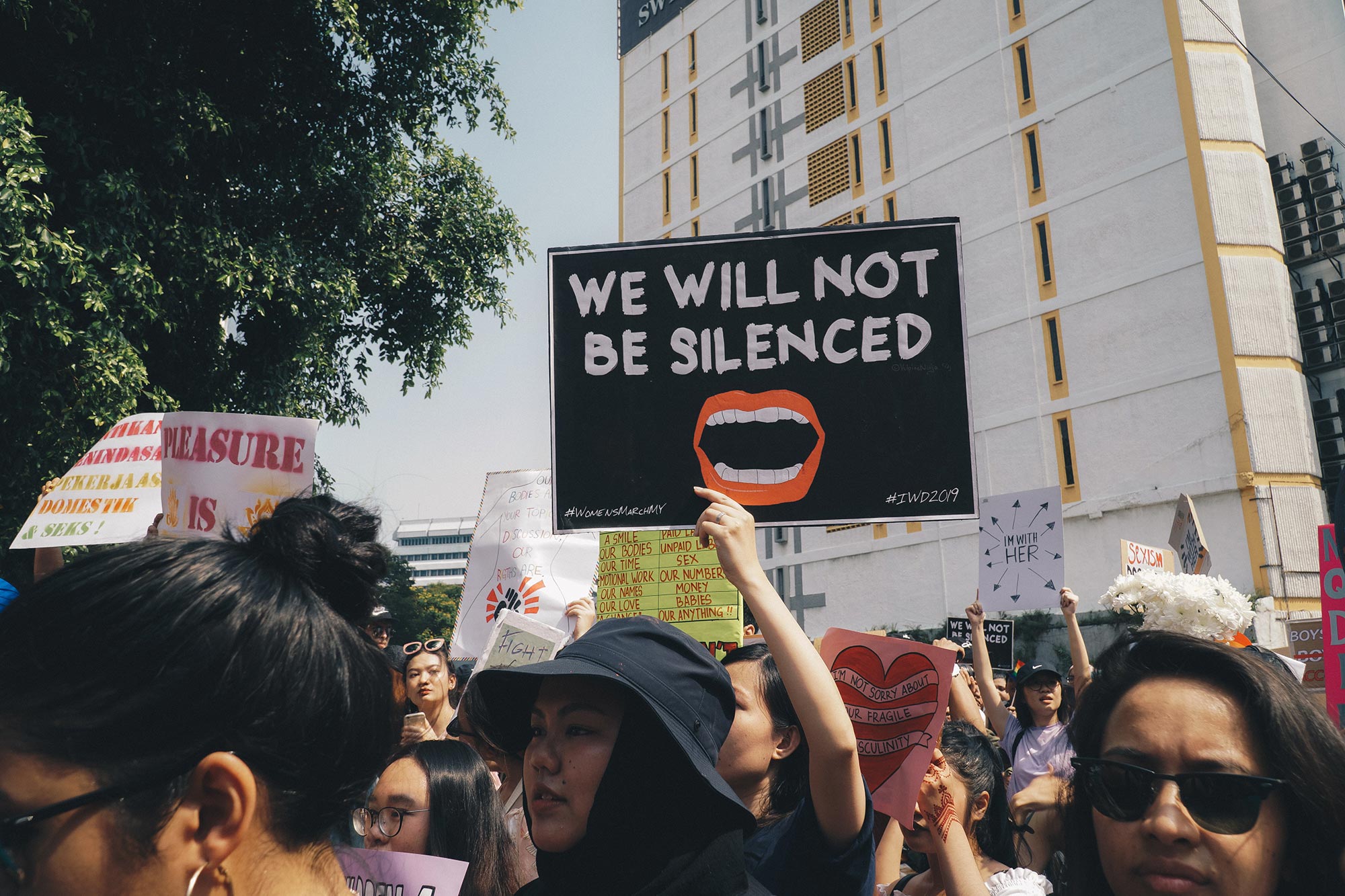 Can an employee be dismissed for what they put on social media?

Whether or not you follow the football code of Rugby Union you would certainly have heard of Israel Folau who was recently dismissed by Rugby Australia because of an Instagram post he put up. Without getting into the weeds about what Israel Folau posted and why he posted it, suffice to say that the post was a fierce religious quote from the Bible in the Hell Fire vein. It upset heaps of people including Qantas who are major Rugby sponsors. Rugby Australia terminated Israel Folau’s contract (somewhat messily in the view of this writer) and that upset heaps of other people.

Now all this has led to a slew of questions from employers basically along the line of: what are our employees allowed to say on social media and what can’t they say?

A really good place to start is S. 351 of the Fair Work Act 2009. This section prevents an employer from taking what is termed “adverse action” against either a current or a prospective employee where that adverse action is based on the employee’s “….. race, colour, sex, sexual preference, age, physical or mental disability, marital status, family or carer’s responsibilities, pregnancy, religion, political opinion, national extraction or social origin”. Whew! That’s quite a list.

The employee has a protected right to his/her views about politics and religion, that’s what S. 351 says. Where things get blurry is when an employee decides to go public with those views. What if those views damage the business of the employer? This is what brings us into Israel Folau territory. Folau’s contract was terminated, not because he had fundamentalist religious views as such but because he posted material on Instagram that damaged Rugby Australia’s standing with its sponsors. If the case is ever heard and decided by the courts it will certainly define the boundaries of what employees can and cannot say on social media (as an employee of the Department of Immigration found this week. She’d been posting stuff for years that was critical of the Department. The High Court upheld the termination of her employment).

Until the Folau case is heard we can assume that employers are broadly entitled to discipline employees who criticise their employer in public forums. The Folau case won’t change that by the way. What might change is what defines a “religious or political view” and what adverse action can mean in that context. Employees who post inflammatory material could find out that the Australian laws of employment won’t protect them the way they might have assumed.